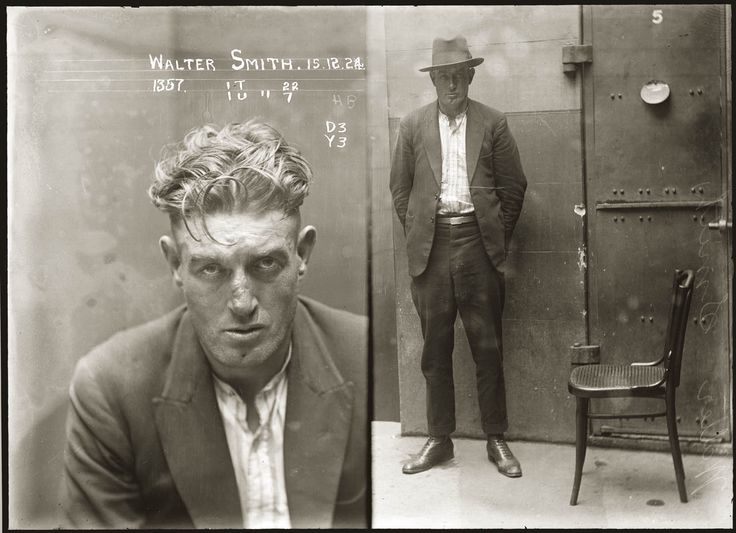 Firearms and other weapon offences is set out in Part III of the Criminal Code. Lawful possession of firearms is governed by the Firearms Act.

If you or a loved one has been charged with a weapons offence, then a lawyer should be hired to assist in understanding and possibly defending those charges. The facts of an accused’s case will often dictate the severity of the penalty or if a defence exists. For example, the courts may take a different approach to a hunter who has a shot gun stored in his truck in the middle of a rural area where there is no one around differently compared to a young male with a shot gun downtown Edmonton in front of a busy night club.

Other common issues which often arise is Charter breaching investigative searches of vehicles or homes which uncover a weapon. The Charter breaching search can sometimes be argued in court resulting in the evidence being removed from your case.