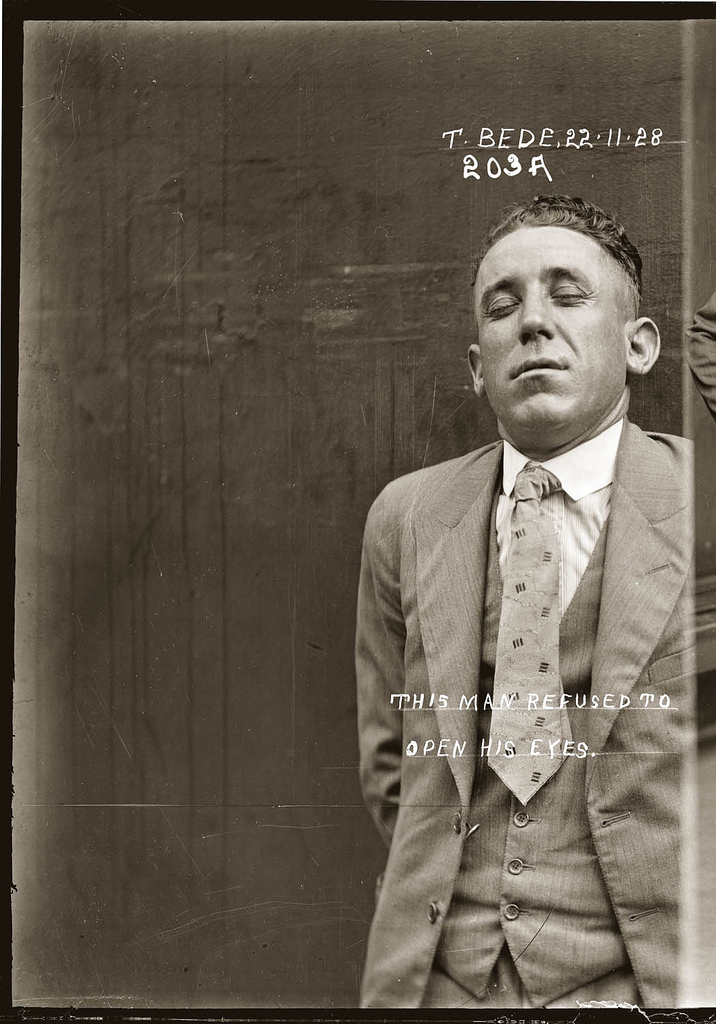 Assault is described in the Criminal Code of Canada as follows:

(a) without the consent of another person, he applies force intentionally to that other person, directly or indirectly;

(b) he attempts or threatens, by an act or a gesture, to apply force to another person, if he has, or causes that other person to believe on reasonable grounds that he has, present ability to effect his purpose; or

(c) while openly wearing or carrying a weapon or an imitation thereof, he accosts or impedes another person or begs. There must be a lack of consent for an assault to have taken place. Assault can occur in many forms. It can include touching or mere threats, as long as the person threatened is reasonably afraid for their safety or the safety of others.

The harm complained of must be more than merely trifling in nature, but can also include purely psychological harm.

Some common defences to an assault charge include:

In most cases the actions of the Accused must have been reasonable and proportionate in the circumstances.

More serious forms of assault include:

These offences are indictable and therefore the police have the power to arrest and detain an individual accused.

The penalties for an assault vary widely, because there are so many forms of assault. Additionally, sentencing takes into account the circumstances, whether the occurrence was in the heat of the moment, whether the accused was provoked, and the accused’s criminal history of related charges. The result can be an absolute discharge, a conditional discharge, a probation order conditional sentence, or a short to long jail term.