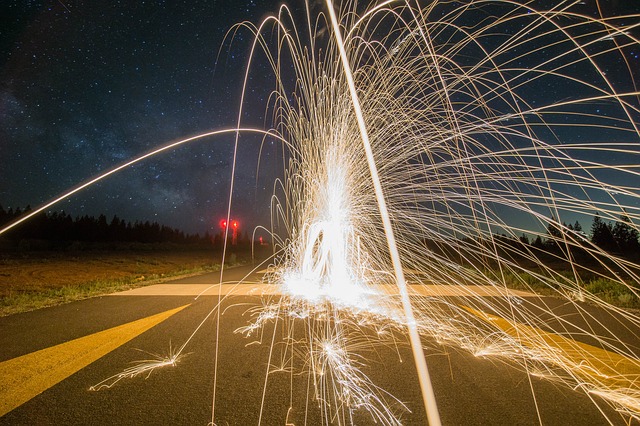 If you or a loved one has been charged with an offence dealing with a violent act, the accused should contact a lawyer immediately to understand the crime, examine and discuss the facts and prepare for trial.

A common charge is criminal negligence. Under s. 219(1), criminal negligence is established where an accused, in doing anything, or in omitting to do anything that it is his or her legal duty to do, shows wanton or reckless disregard for the lives or safety of other persons.

On the question of proof of factual and legal causation:

With respect to the issue of factual causation, the Crown must prove beyond a reasonable doubt that the accused’s criminally negligent act of omission or commission was a significant contributing cause of the death/bodily harm in question: R. v. Nette, 2001 SCC 78