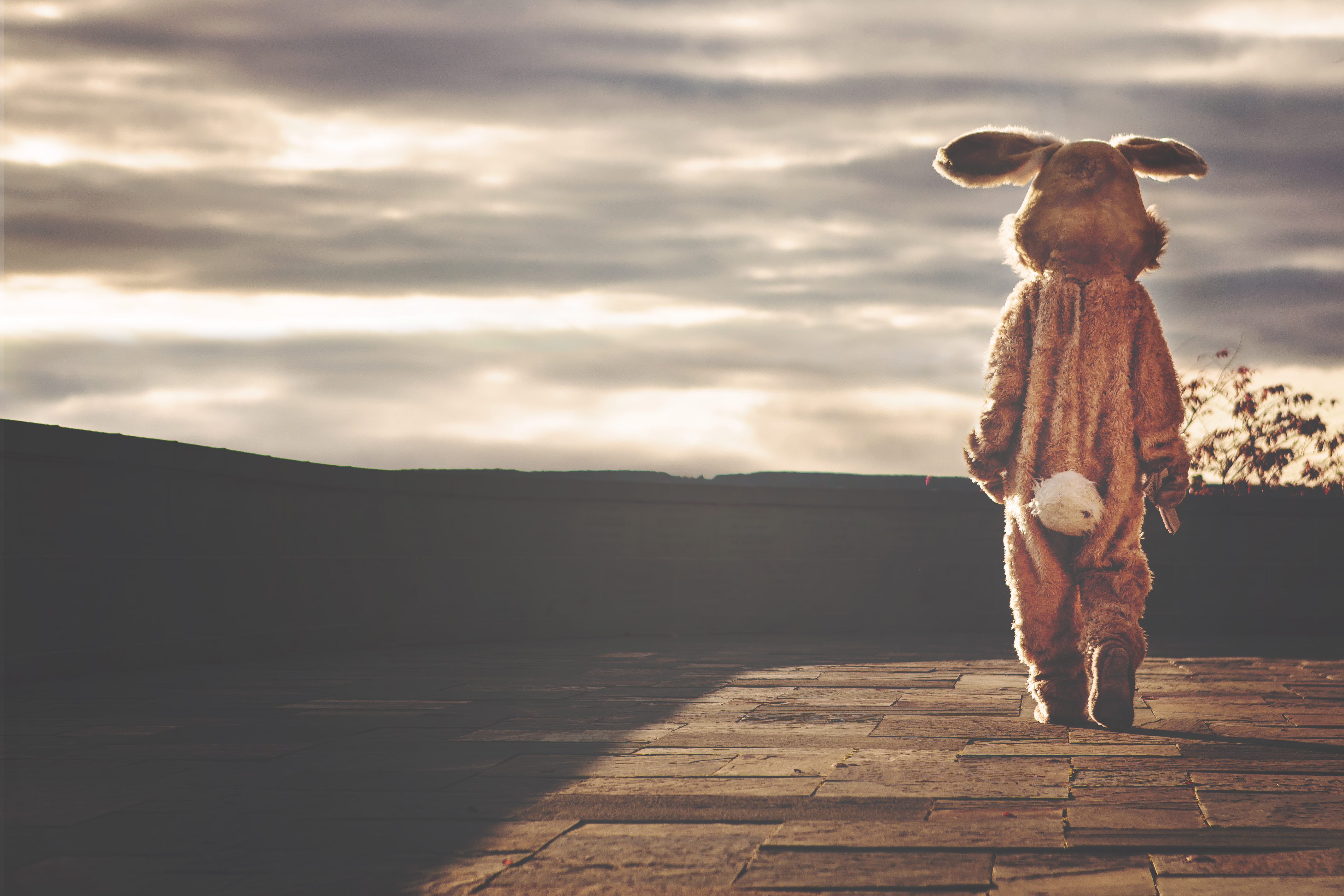 Being arrested and charged with the possession of drugs is going to be problematic from an employment, travel and family point of view. More importantly, a judge may order you to serve time in jail for a long period of time. Think how embarrassed you will feel when you go to Mexico with your friends and you are the only one not allowed to cross due to your immigration issues. Good luck with the refund on the air fare too. These are the realities and questions of our clients. Maynes & Radovici Lawyers can help with these issues.

The severity of the penalty for drug offences depends on the charge, the amount of the illegal substance in question and on the “Schedule” to which the drug belongs. Offences involving Schedule I substances such as cocaine, methamphetamines, amphetamines, ketamine, GHB and opiates attract more severe penalties than substances in Schedule II, which include substances such as cannabis marijuana. Sentences for drug offences can range from serving community service hours and receiving an absolute or conditional discharge (i.e. no criminal record) or paying a fine, to spending several years in prison if convicted of a more serious offence with a Schedule I substance.

Schedule I Substances Include:

For a comprehensive outline of all scheduled substances please see the CDSA at https://www.canlii.org/en/ca/laws/stat/sc-1996-c-19/latest/sc-1996-c-19.html?autocompleteStr=controlle&autocompletePos=1

Drug offences may involve complex issues such as search warrants, wiretap evidence, and/or confidential informants. They may also include violations of Charter rights, such as the right to be free from search and seizure, and to be free from arbitrary detention. In certain circumstances when the police violate these rights, arguments can be made in court to have the incriminating evidence ruled inadmissible. That is, the evidence against the accused can be thrown out in certain circumstances. If you have been charged with a drug offence, it is crucial that you contact legal counsel with experience in defending against drug charges. Please call our office at 1.587.340.2045.