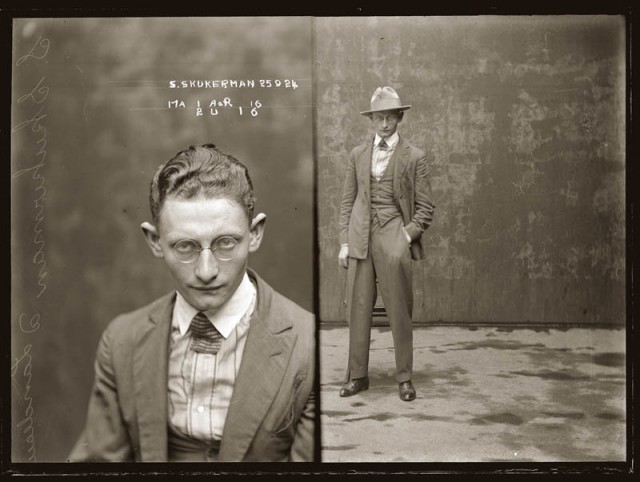 The great majority of offences against the administration of justice by young offenders are failure to appear for court and breach of probation (usually prosecuted as the offence under the YOA of "failure to comply with a disposition"), but this category also includes violations of bail conditions (both JIR and OIC undertakings), escaping from a facility ("escape custody"), or leaving a facility without permission ("unlawfully at large", or, colloquially, "going AWOL"), and rare instances of other offences. (www.statcan.gc.ca)

(i) they rarely involve harm to a victim, other than to the justice system itself;

(ii) they do not involve behaviour that is popularly considered "criminal": rather they involve disobeying orders of the court or other system actors; which can be just as serious as a strictly criminal offence.

(iii) they are "secondary" offences, i.e. they can be committed only after another offence has been committed, or alleged; for this reason, they may contribute to a "revolving door" syndrome.